Making the Days a Little Brighter 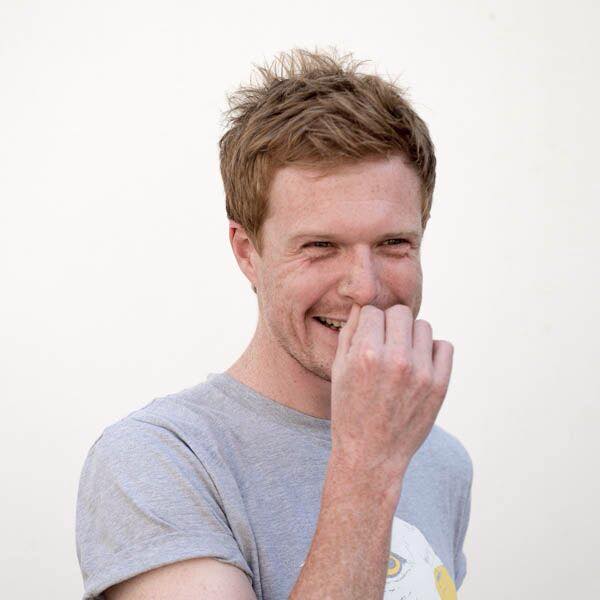 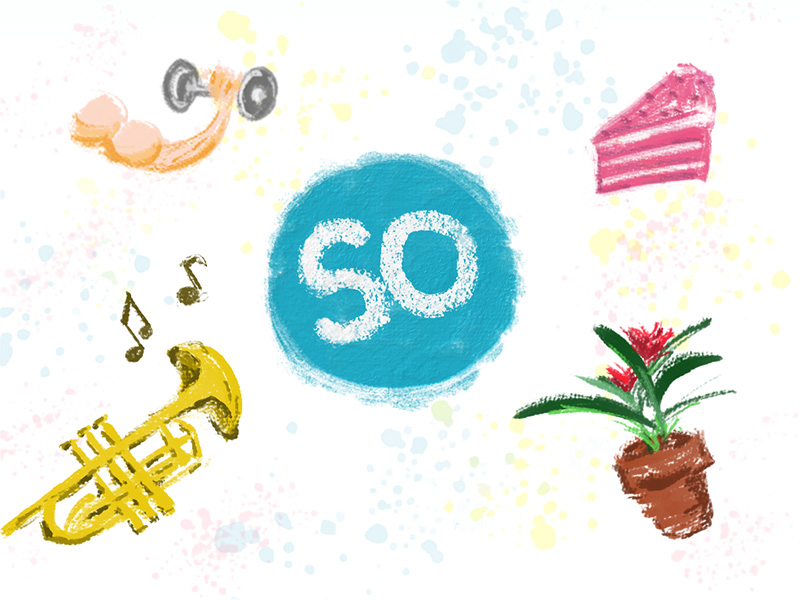 The So Energy team are a creative bunch, so we thought that instead of talking about the amazing job they’re doing during lockdown - more on that in the near future - we’d ask them what hobbies and habits they’ve started or built upon to make the days a little brighter.

Whether it’s baking, gardening, running or putting up a bird feeder and accidentally starting a turf war between starlings and pigeons (as the author of this piece did), most of us have worked on new ways to stay engaged and entertained. We asked all the people who keep So Energy running what they’ve been up to.

Despite an apparent nationwide scarcity of flour, some of our team members have been kneading up a storm over the past few weeks. Mayya (Developer) has been experimenting with sourdough, saying ‘now I have a sour-child who I get to focus my attention on instead of being anxious about the state of the world outside.’ 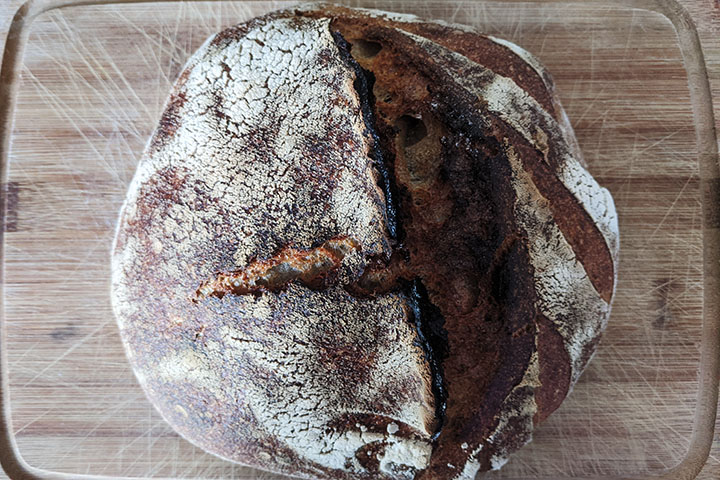 Meanwhile, in Beth’s (Quality Analyst & Trainer) house, cakes have taken place. Beth told us that ‘I have always enjoyed baking but never put in enough time as I’d like. For me, I find it relaxing. I can unwind from the day (sometimes using recipes or sometimes baking from memory) and finish with something that tastes great. This has, however, not helped my waistline..’ 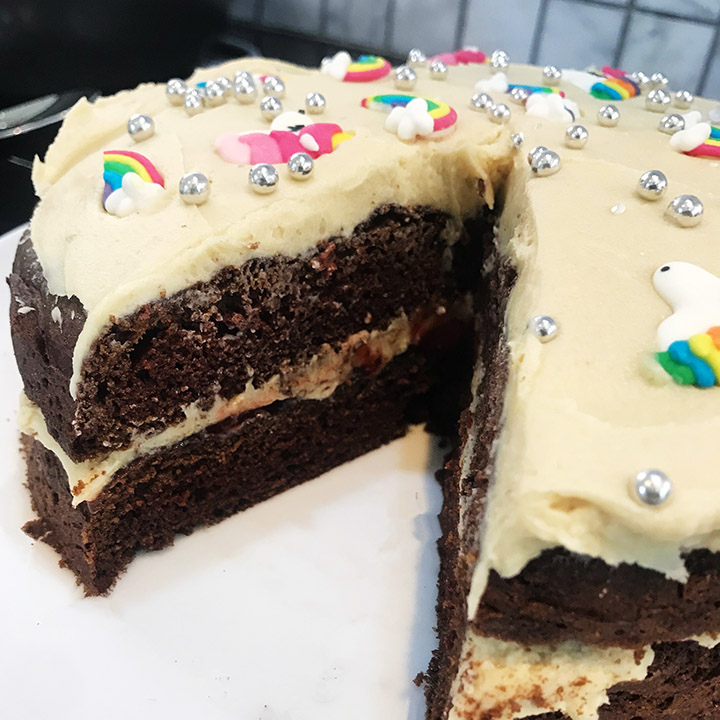 Senior Customer Care Advisor Anthony has used this time to delve more deeply into the world of vegan baking: ‘My baking has helped by giving me new goals to reach. My first one was to learn how to make bread from scratch, then I learned how to make vegan cookies (which is much harder than it sounds) and now I’ve been told that my homemade apple pastries are the best around. It has also helped to keep up the spirits of my flatmates through this tough time. I pretty much get a request every other day to make a dessert for dinner.’

Some people are using this time to develop new ways of talking to people once that’s allowed again. Kamila (Operations Analyst) has started an online course to learn Swedish (and raises a very good point): ‘While it's okay to just 'be' during lockdown as more spare time should not lead to a productivity contest, having some sort of routine has helped me significantly. Online lessons also give me something to look forward to as well.’

Metering Analyst Rob has - alongside guitar and yoga - been working on his Spanish and Italian, saying ‘It's made me feel a lot more productive and helps add variety to my day when I might otherwise just be working, eating and sleeping!’ (For the Spanish and Italian translations please contact Rob directly).

Our Director of Engineering, Cyrille, has been working on a project that sounds like something a Director of Engineering would do; building an old laptop computer into an arcade game. Says Cyrille: ‘It is off the screen, allows me to learn about manual woodworking which I have always enjoyed but never got around to doing again since I live in a flat. Great distraction as I need to plan, design, learn watch some tutorial, and then build it myself.’

Operations Analyst Alex has put some old wine boxes to use, building a bird box as a surprise for his dad’s birthday. ‘Projects like this help bring some structure to the weekends when getting out and about is more difficult. If you've got a goal in mind then that marks the start and end point of a period lasting a couple of hours. Working with your hands can be incredibly therapeutic.’ 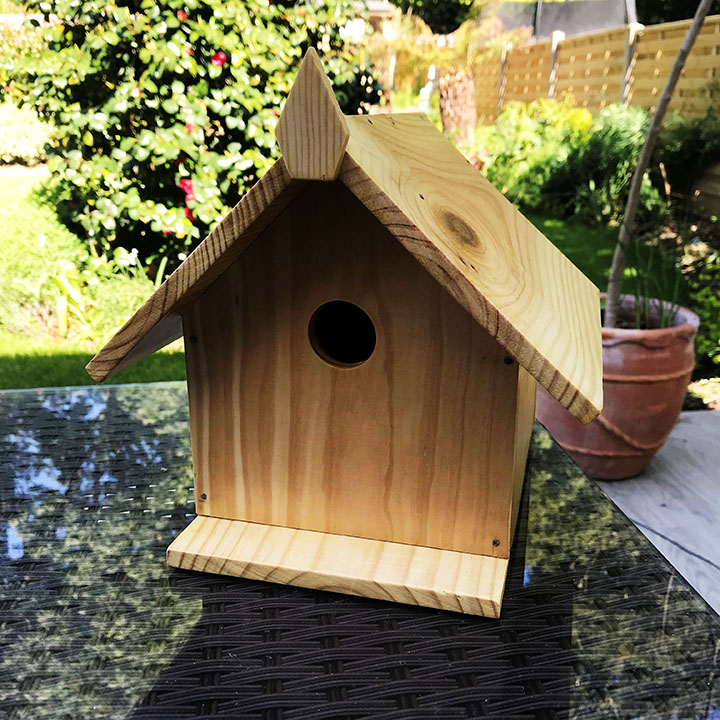 Teo, our Knowledge and Communications Coordinator has picked up a bouquet of hobbies, including baking, writing and assembling and painting figurines. According to Teo; ‘It feels great being able to turn this lockdown into something positive.’

Operations Analyst Ali has taken it upon himself to begin an incredibly wide range of crafty hobbies, from building model planes, to clay-making and 3D jigsaws. 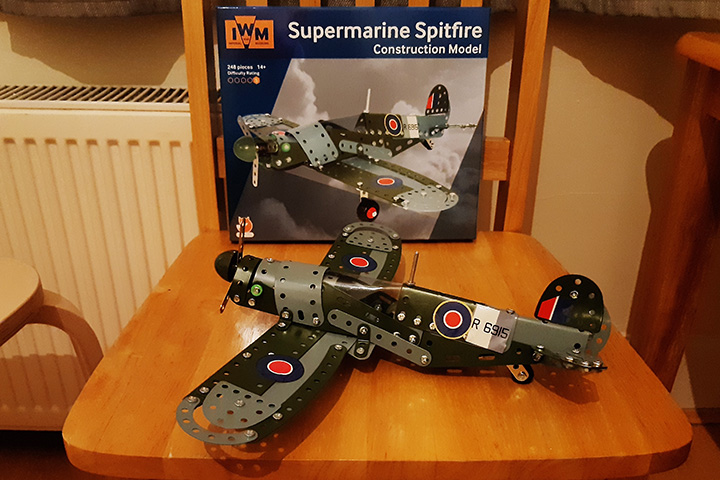 Perhaps unsurprisingly, exercise has been a big hit in the past few months, with more So Energy team members letting us know about their physical activity than any other hobby. Lead Front-End Developer Hamish has used the past nine weeks to complete the couch-to-5k challenge with his daughter while John (Senior Operations Analyst) has taken the chance to get out into the countryside to run.

James, our Product Manager of Solar and Electric Vehicles (his business card is very long) has been running and doing home workouts, saying these have ‘given me good habits and improved my pace. I feel confident in doing home workouts now which is a time saver.’

Senior User Researcher Oliver has taken to table tennis tournaments on the dining room table, and is apparently improving in a big way; ‘A bit of competition has made the days more interesting. We’ve improved our skills tremendously since setting it up too.’

Our myriad talents don’t stop at ping pong. Senior Operations Analyst Adam has been writing poetry to keep his spirits up; ‘It has helped very much to channel both frustration due to isolation but also creative energy. It is a very satisfying outlet.’

Andres - who looks after So Energy customers through tenancy change processes - has, boldly, picked up a trumpet for the first time; ‘I've never played the trumpet before so it's been fun teaching myself, though I can't say my family or neighbours have enjoyed it as much!’ Perhaps Andres' neighbours will need help with a change of tenancy in the near future.

Paul (Customer Service) has been producing feel-good dance music, saying that it ‘cheered me up and helped my housemates to dance around to it like it was 1979.'

The Green-Fingered Among Us

Those of us lucky enough to have access to an outdoor space have been making the most of it, as Luke (Smart Delivery Manager) and Luke (Operations Analyst) - no relation - have got outside and tidied up their gardens; ‘Gardening has helped keep me busy in my time off. Great project with something to show for it in the end. It's work that's needed doing for years!’ says Smart Delivery Manager Luke, while Operations Analyst Luke told us ‘It has been such fun to spend more time in the garden, and I now have a good set of tomato, chilli, garlic and potato plants on the go. Even inside I've started up mango, black pepper, and kiwi plants, although it's yet to be seen how they will get on in the UK climate!’

Mathias from our amazing IT Support department has been participating in the #GrowHappy challenge, telling us that ‘Seeing the seeds germinate and grow into tiny plants has provided me with a sense of hope that these hard times too shall fade away.’

Finally, we come to those of us who have welcomed the wildlife into our indoor lives. Jim (Content Specialist) has hung a bird feeder from the window in his front room, with mixed success. 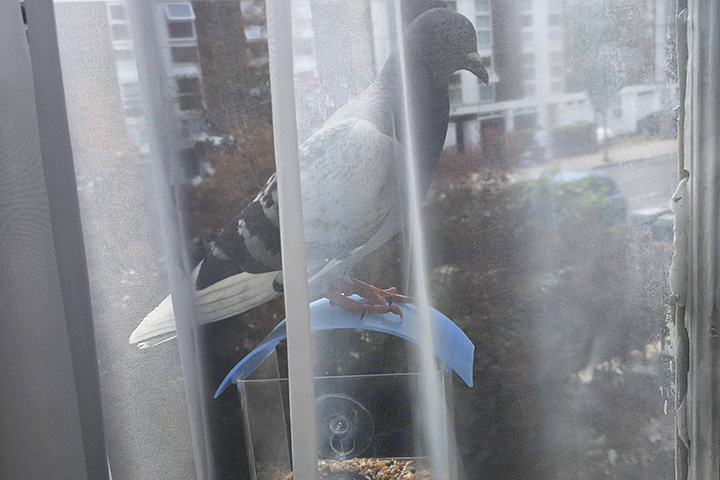 While Holly (Change of Tenancy Customer Service) has had perhaps the most impressive return on any of our hobbies. She placed a camera in a bird box, and has seen the journey of a blue tit pair as they moved in, made themselves at home and hatched their eggs. According to Holly: ‘It has been a great hobby for me because I'm really interested in birds and it's been something that has been really exciting for me to follow in this strange period of time. I set up the bird box not long into lockdown so I've been watching the birds build the nest, lay the eggs and now watching the baby blue tits grow until they finally fledge soon. It's been a nice and heartwarming thing to share with colleagues as well as friends and family, who have enjoyed it a lot as well.’ 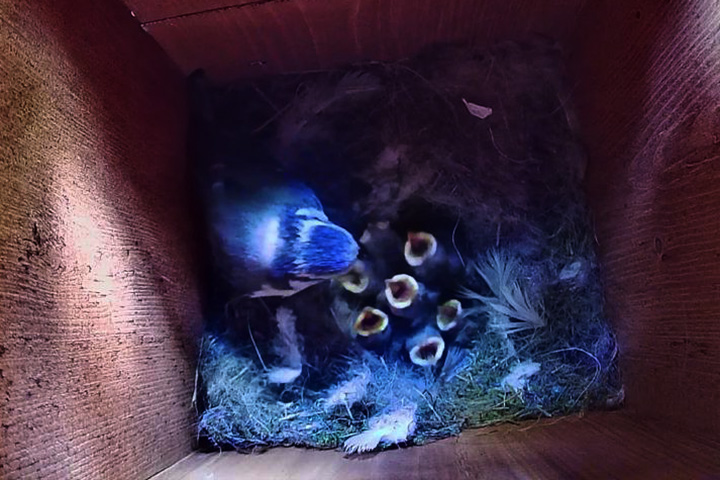 If you’ve developed any new hobbies or habits during the lockdown, or if you want any information on how you can learn more about how any of the above is done, please let us know on Facebook or Twitter.